From 1 January 2022, rules will come into force that will increase the minimum values of capital transfers for foreign investment.

This application in force since 8 October 2012, limitations have been introduced to the purpose of attracting foreign investment, most notably in real estate investment.

Within the scope of the acquisition of real estate for residential purposes, this will only be possible if the acquisition/investment is made in “interior territories” and in the Autonomous Regions of Azores and Madeira, excluding, namely, the urban areas of Lisbon and Oporto. In case the property, object of the investment, is in a “low density territory” (according to the above-mentioned Decree-Law no. 14/2021, of 12 February), the minimum value to be invested decreases to €400.000,00.

However, in the metropolitan areas of Lisbon and Oporto, it is still possible that the object of the investment is a non-housing property whose minimum value to invest will be €500.000,00.

At the same time, this change implies an increase of the values around the so-called “investment activity”. The following minimum values are now considered:

The recent approval of the regime translating these measures, which comes into force on 1 January 2022, only applies to applications for the granting of Gold visas submitted after that date, with the safeguarding of Gold visa renewal applications granted under the regime still in force and, in the same way, the possibility of granting or renewing residence permits for family reunion when the Gold visa has been granted under the current regime still in force.

This proviso clearly results from the diplomas in question, whereby the new regime “does not affect the possibility of renewal of residence permits”, nor “the possibility of granting or renewing residence permits for family reunion” when the Investment Residence Permit is granted under the legal regime in force until the date of “entry” of the new regime.

Furthermore, despite the restrictions and increase in the minimum investment amounts, the regime underlying the “Gold Visa” continues to provide a channel for investment in Portugal which is in almost all respects superior to other investment regimes aimed at foreigners, such as the “Green Card” regime in force in the USA, with much stricter requirements for remaining in the country where the real estate investment is made, with the imperative to “open” one’s own business, to which must be added job creation requirements, and with the tremendous limitation that it does not include a “family reunification” regime similar in structure to that of the Gold Visa.

0Shares
Next PostTELEWORKING – WHAT CHANGES? 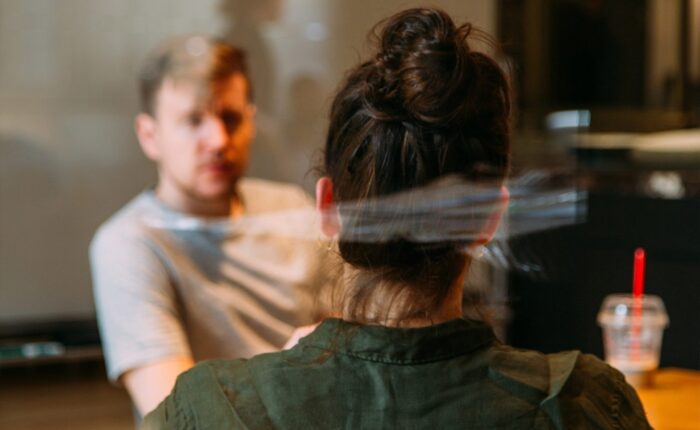 AMENDMENTS TO THE LEGAL REGIME ON THE ENTRY, STAY, EXIT AND EXPULSION OF FOREIGNERS FROM NATIONAL TERRITORY 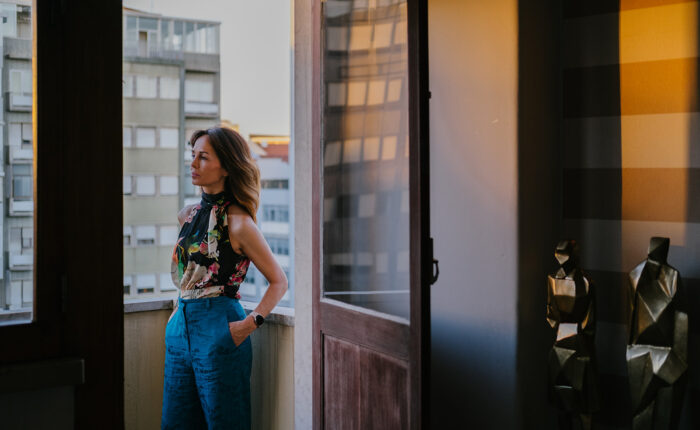